I swear, I didn't know I'd distracted you.

Looking up occasionally did help. I'd give Chris credit for that.

And he lived less than an hour away in one of the suburbs. When I first met him, he had his basement all set up for meetings.

"You do believe me, don't you?" I pressed my lips together and nodded.

Pausing on my shoulder where his other fingers joined the play, gliding over my arm.

And the longer it went on, the wetter I became. 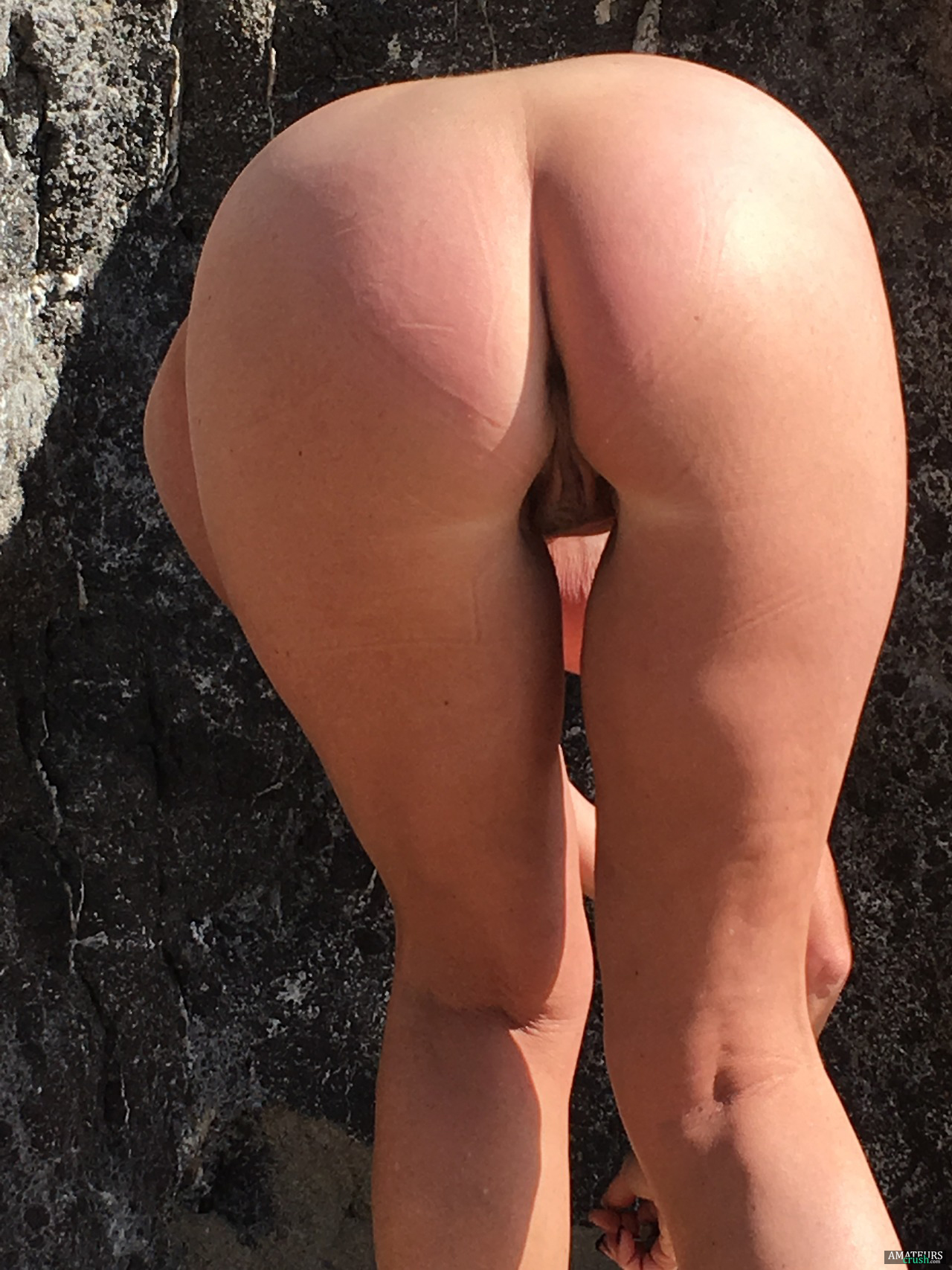